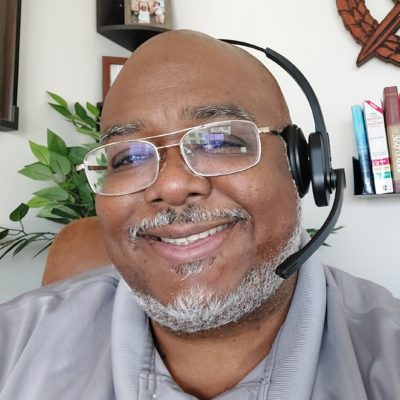 Victor (“Vic”) Valentine is the executive director of the National Human Services Assembly, a 100+-year-old national organization dedicated to strengthening health and human services in the U.S. Vic brings over 20 years of experience in the areas of board and executive leadership development, strategic and operational planning, professional coaching, and philanthropy to his role as CEO of NHSA. Before joining the National Assembly, Vic served as founder and CEO of Nfrastruct, LLC, a nonprofit capacity-building consultancy. His past professional experience includes leadership positions with the Maryland Philanthropy Network, the New York City Urban League, the United Way of New York City, the Baltimore Mayor’s Office of Employment Development, and the Maryland General Assembly. A graduate of the University of Maryland at College Park and Wilmington University where he earned his BA in Political Science and MA in Public Administration respectively, Vic is also an alumnus of the American Express Leadership Academy for Nonprofit Leaders.

All sessions by Victor (“Vic”) Valentine